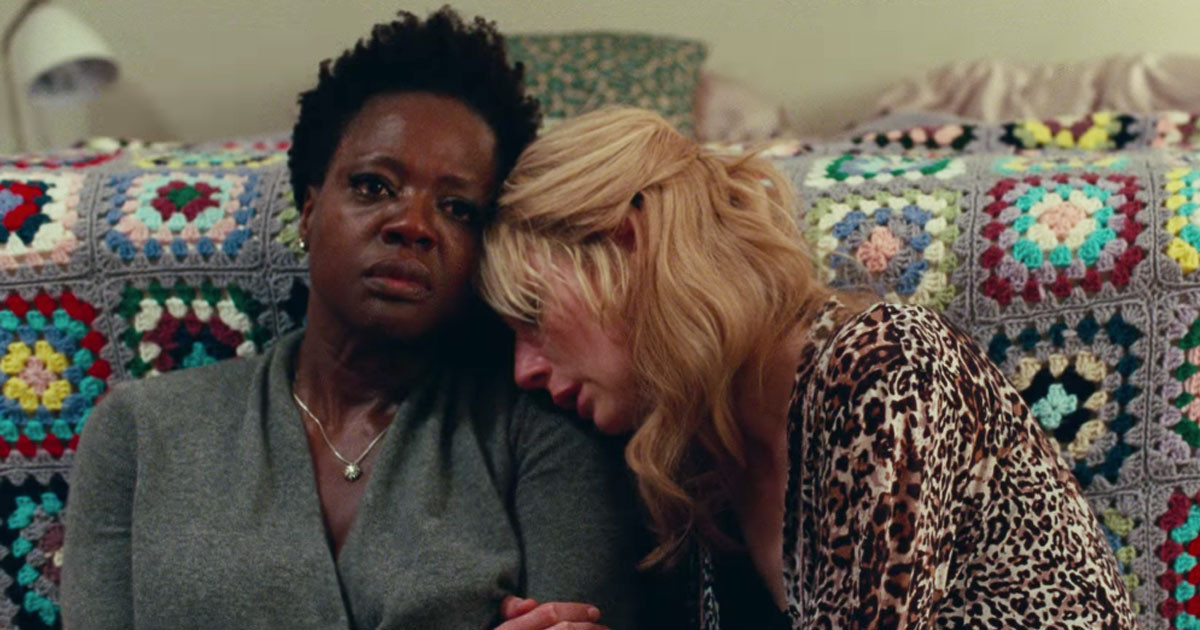 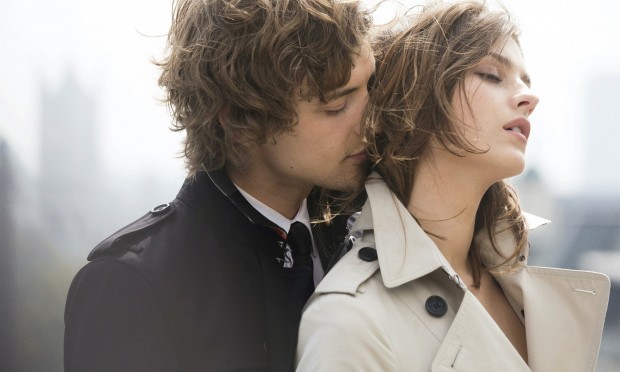 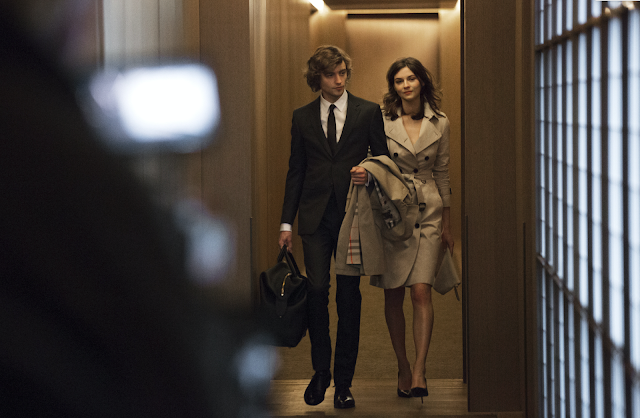 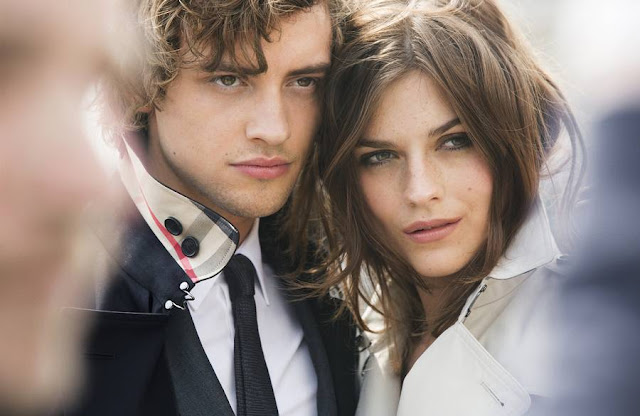 Ao The Hollywood Reporter, McQueen disse: “It was different because I had to get the Mr. Burberry bottle in the film. What was different is that we shot it on 70-millimeter film. I loved the idea of having a situation about something so intimate, and to an extent innocent, but to reverse the lens and make it epic at the same time. It’s a big deal,” (...) “What I wanted to convey in this piece for Mr. Burberry was the idea of intimacy, privacy. You know that time when you’re young and in love and it’s all about that other person, and it’s not about anyone else? And we have the privilege, in this case, to look in on these two people who are so engaged with each other.”