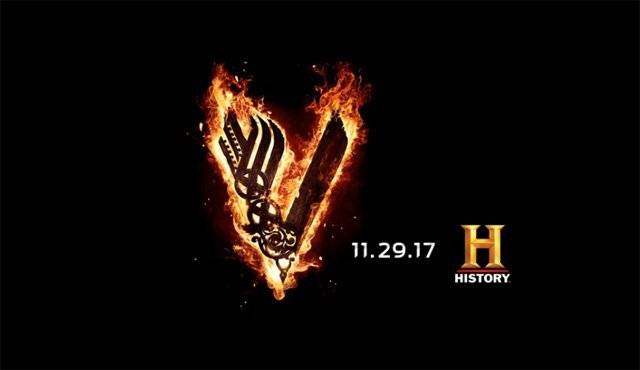 "A civil war can only bring tragedy."

Michael Hirst disse sobre o que está por acontecer na quarta temporada de Vikings: “(it's) unlike anything we’ve ever done”. "A new generation of Vikings are about to rise. The History drama used its platform Friday at Comic-Con to unveil the trailer for the second half of its fourth season. And judging from the new footage, the winds are beginning to change." (The Hollywood Reporter)