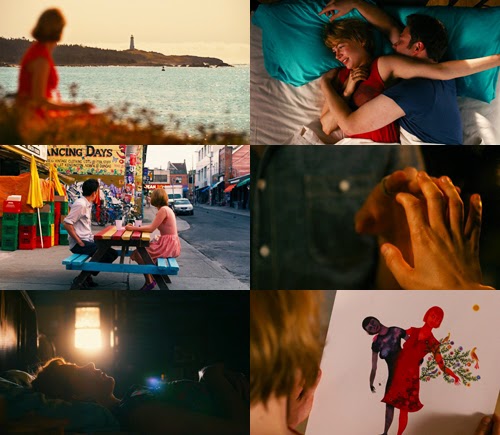 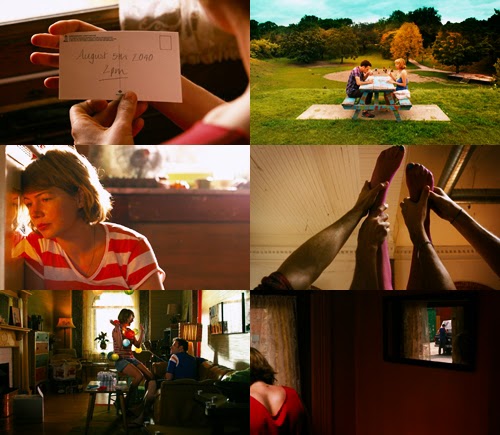 "I remember when my niece, Toni, was a newborn, I’d babysit her and sometimes she’d cry, like babies do. Nine times out of ten I could solve the problem, I could figure it out, but sometimes… I don’t know. Sometimes I’m walking along the street and a shaft of sunlight falls in a certain way across the pavement and I just want to cry. And a second later, it’s over. And I decide, because I’m an adult, to not succumb to the momentary melancholy and I had that sometimes with Toni. She just had a moment like that. A moment of not knowing how, or why, and she just let herself go into it. And there was nothing anyone could do to make it any better — it was just her, and the fact of being alive… colliding."