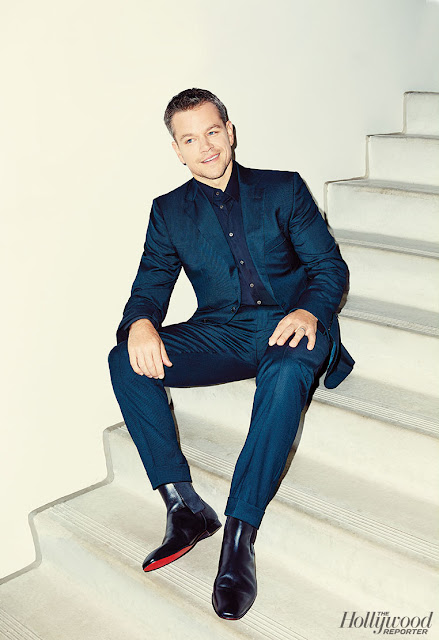 A The Hollywood Reporter conversou com a estrela de The Martian - Matt Damon. Quando perguntam ao actor sobre o antecipado regresso à saga Jason Bourne, depois de ter entregue o franchise a Jeremy Renner, Damon explica que o seu regresso se deve ao realizador Paul Greengrass. Damon expressa: “I always tied myself to Paul. I always said, if he came back, I would love to come back. And we would talk about it periodically. But we just didn’t have a story to tell. We just didn’t have anything. And the studio was under pressure because they have a deal with the estate: They have to make a Bourne movie or they [lose the rights]. I don’t know what the deal is, but I know that any time there’s a franchise that’s this successful, there’s a lot of pressure". Leiam mais aqui. 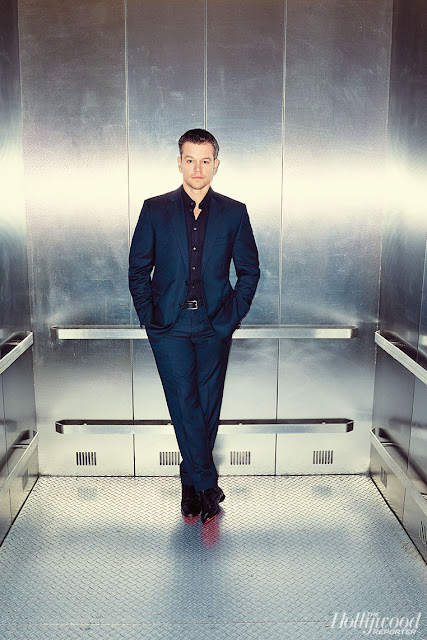