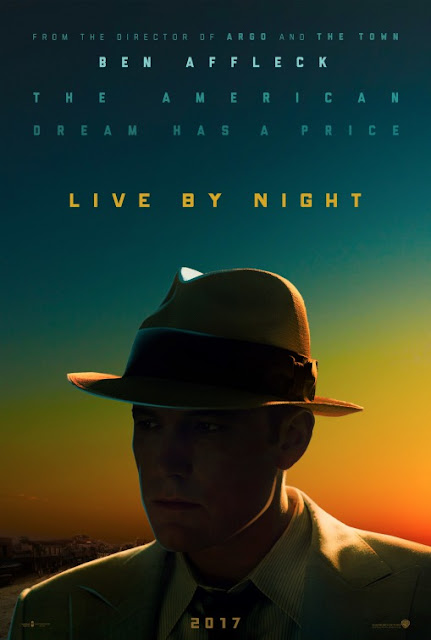 Primeiro trailer para Live By Night, a adaptação a Cinema da novela de Dennis Lehane realizado e protagonizado por Ben Affleck.
Diz a sinopse oficial: "The thriller is set in the roaring ‘20s, when Prohibition hasn’t stopped the flow of booze in an underground network of gangster-run speakeasies. The opportunity to gain power and money is there for any man with enough ambition and nerve, and Joe Coughlin, the son of the Boston Police Superintendent, long ago turned his back on his strict upbringing for the spoils of being an outlaw. But even among criminals there are rules, and Joe breaks a big one: crossing a powerful mob boss by stealing his money and his moll. The fiery affair ends in tragedy, setting Joe on a path of revenge, ambition, romance and betrayal that propels him out of Boston and up the ladder of Tampa’s steamy rum-running underworld."
Com Chris Messina, Sienna Miller, Zoe Saldana, Elle Fanning, Max Casella, Chris Cooper, Brendan Gleeson, Titus Welliver, Anthony Michael Hall, Scott Eastwood e Chris Sullivan, Live by Night, ainda não tem data de estreia agendada em Portugal.
"Powerful men don’t have to be cruel." 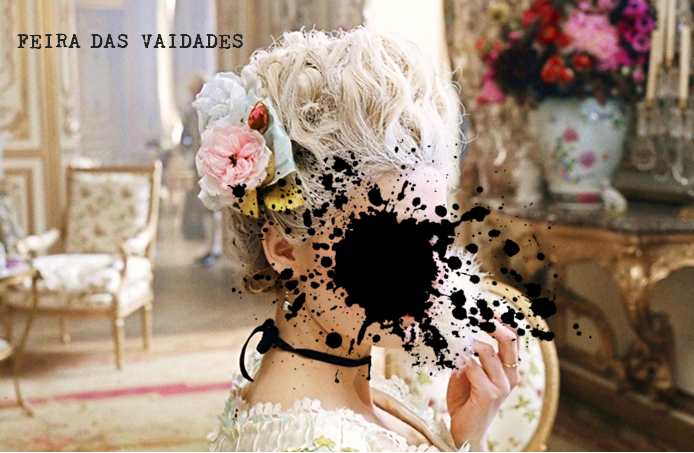 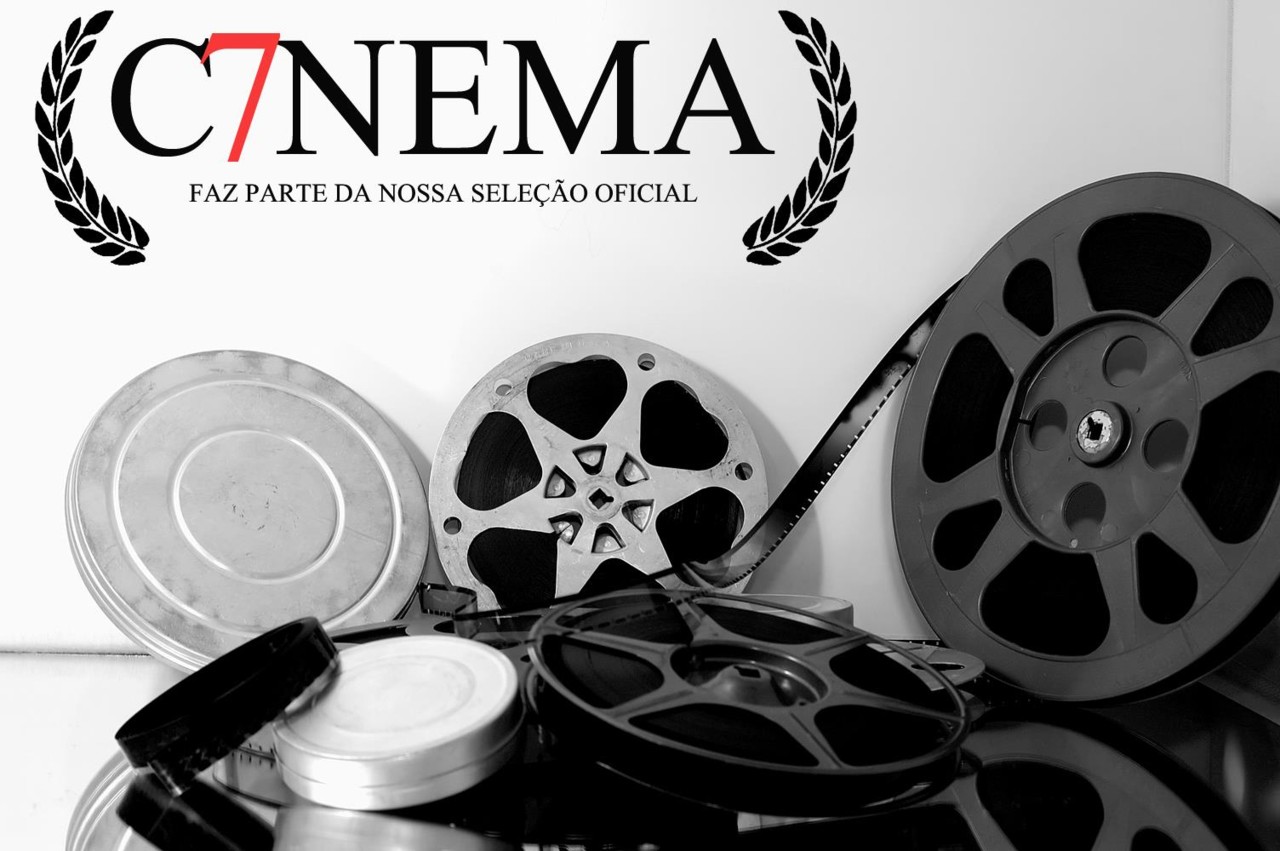