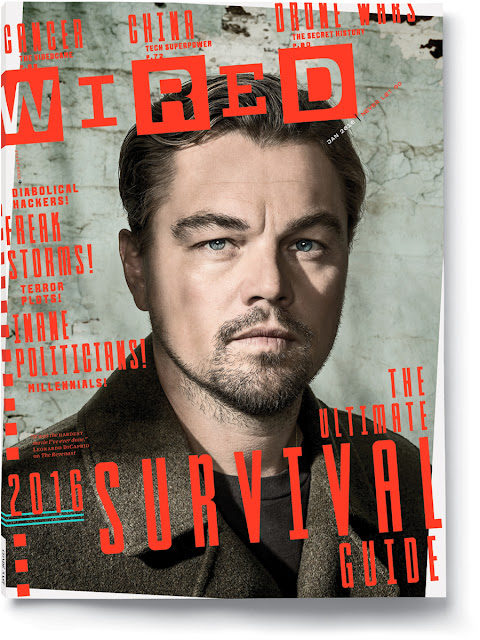 A Wired chega a 2016 com Leonardo DiCaprio na capa de Janeiro  - a edição Survival. O actor de 41 anos fala na entrevista sobre os três momentos em que esteve muito perto da morte. Numa situação teve um encontro inesperado com um tubarão na África do Sul. A estrela de The Revenant explica: “A great white jumped into my cage when I was diving in South Africa. Half its body was in the cage, and it was snapping at me. They leave the tops open and you have a regulator line running to the surface. Then they chum the water with tuna.”
DiCaprio continua: “A wave came and the tuna sort of flipped up into the air. A shark jumped up and grabbed the tuna, and half its body landed inside the cage with me. I sort of fell down to the bottom and tried to lie flat. The great white took about five or six snaps an arm’s length away from my head. The guys there said that has never happened in the 30 years they’d been doing it."
As fotografias são de Dan Winters.
Leiam mais aqui. 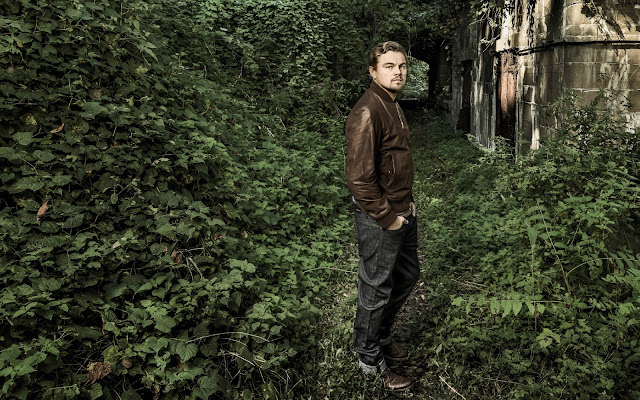 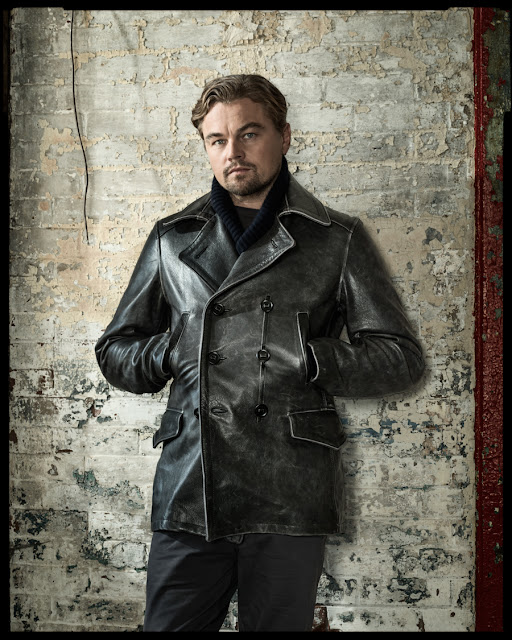