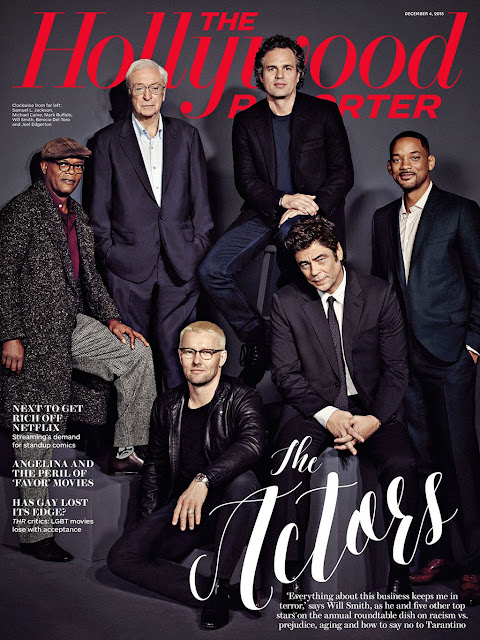 Depois da versão feminina, a The Hollywood Reporter juntou à mesa (redonda) os actores Samuel L. Jackson, Michael Caine, Mark Ruffalo, Joel Edgerton, Benicio Del Toro e Will Smith.
As estrelas partilharam experiências e conversaram sobre as carreiras. Jackson, por exemplo, falou sobre as criticas negativas que muitas vezes são associadas a Quentin Tarantino e explicou: “People say a lot of things about Quentin–that he’s racist, he’s this, he’s that. But every character that he has ever written for me has been a very intelligent, very driven person.”
Já Edgerton desabafou sobre a sua entrada no mundo do entretenimento: “I felt this debt to my father to make out like I was going to do something responsible with my life.” E continuou, “I was terrified to tell him that what I really wanted to do was either paint pictures or become an actor. And he found out, and he said, ‘You should follow your dreams, and money and all that other stuff, it comes as a byproduct."
As fotografias são de Joe Pugliese.
Leiam mais aqui. 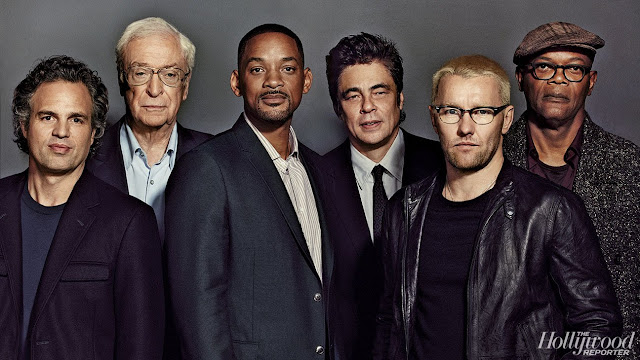 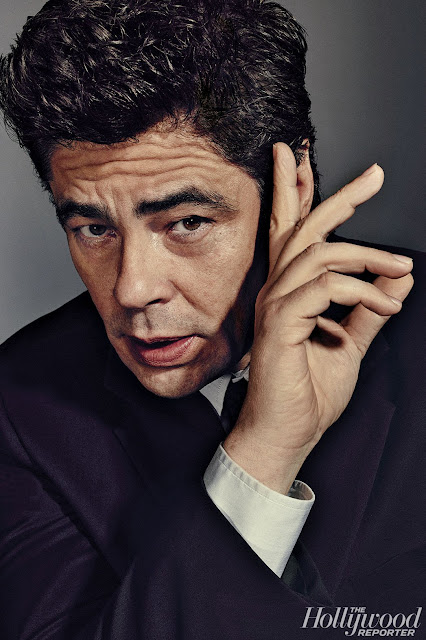 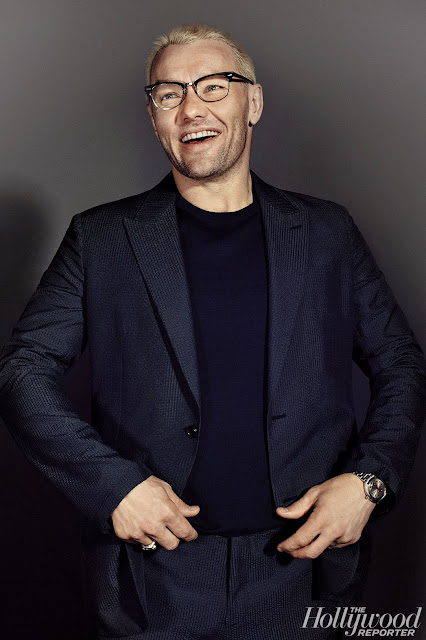 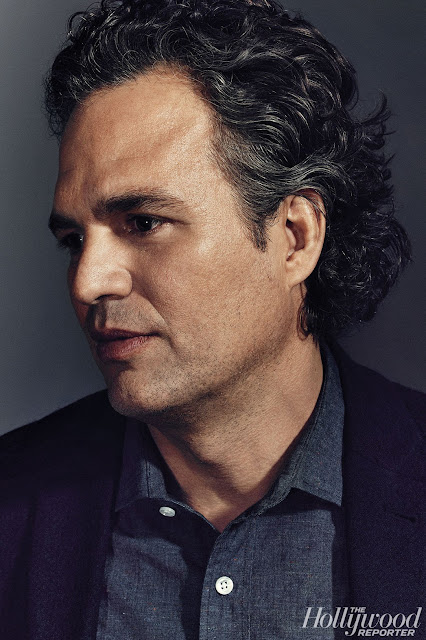 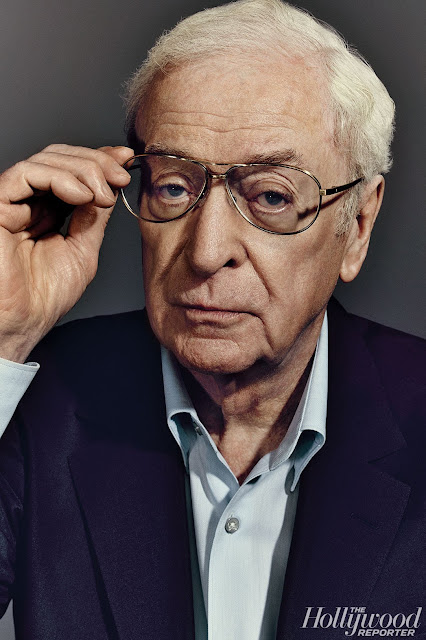 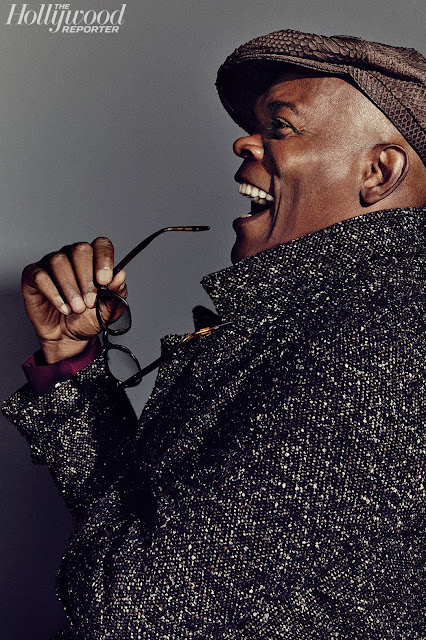 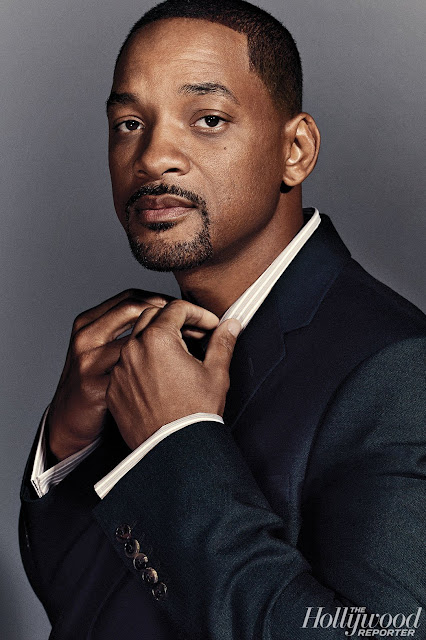 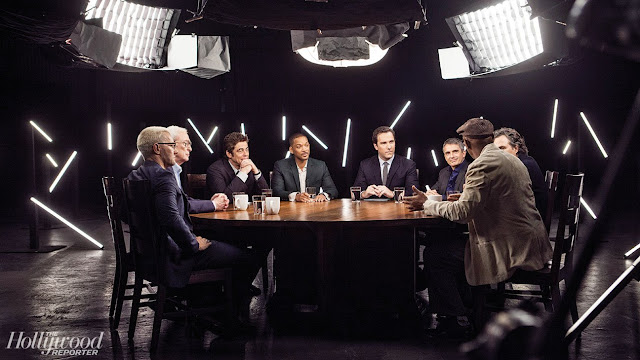